Well, after some time away, we are glad to say we’re back! 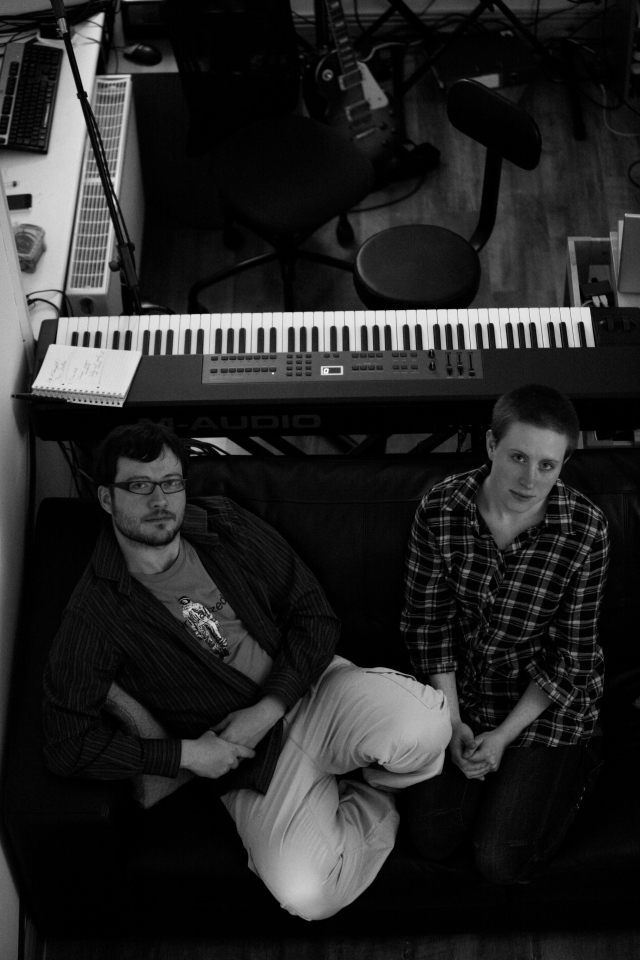 First things first, we are picking up where we left off.  We will shortly be releasing the third and last single from “Beginnings”, entitled “Disappear”.  The song itself has been around for a while, and you can hear it and read the lyrics here, but we have a couple of good b-sides recorded to make the package worth downloading in it’s own right.  Full details will be coming shortly.

While we were on hiatus (or sabatical, or whatever), we fell back in love with playing acoustic music together.  It was interesting to strip away the crutches of programming and drum machines that we had been leaning on.  Songs that worked with just an acoustic guitar and a piano became the aim, and they had to stand up on their own without embellishment.  We are in the middle of a productive phase of songwriting, and the songs that are coming now are very different to what we’ve done before.

We plan on recording these songs over the Christmas period, for release as an EP in the new year.  We already have a complete arrangement for one song called “The Storm”, which is the current working title for the EP, and 5 or 6 more songs are in various stages of completion.

We are also picking up the songs and recordings for “Hunters”, our debut album which we had planned for release in 2012.  We are now planning to release this in 2013, we’ll confirm more details in the new year.

So, lots planned for the next little while, watch this space and our Facebook page here for news as it comes.

This entry was posted in Uncategorized. Bookmark the permalink.